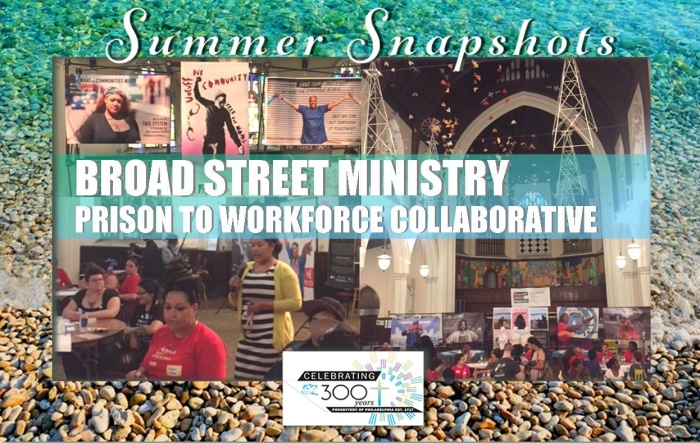 As a result of the funds received through the Presbytery of Philadelphia’s 300th Anniversary Mission Campaign, Broad Street Ministry’s pilot of their Prison to Workforce Collaborative was able to hire a Reentry Concierge to oversee the program and facilitate the beginnings of employment possibilities, housing acquisitions, and other vital services for 111 guests now enrolled. Read about a recently received “success story” as they continue to walk alongside individuals seeking to make a new life for themselves after a period of incarceration:

“Jack” arrived at Broad Street Ministry after serving roughly six months in a State prison in western Pennsylvania. Although he had only heard about our general case management services, our team was able to introduce him to our Reentry Concierge, Michael, after Jack shared that he had just “come home.” Although street homeless, Jack was adamant that his top priority was finding work. Luckily, unlike many folks who have just been released, Jack already had his Pennsylvania photo ID and his Social Security card; lacking either of these items is a frequent barrier to employment. After our Reentry Concierge conducted a work history and readiness interview, we scheduled Jack an interview with First Step Staffing, who were able to offer Jack a full-time temporary position within 48 hours.

When a sudden non-work-related injury forced Jack to call out of work for several days, we were all concerned that this might mean him losing his position. On the contrary, when our Reentry Concierge called First Step Staffing hoping to negotiate a second chance for Jack, the assignments coordinator nearly laughed at him. Jack’s work ethic and proactive communication about his absences had so impressed the client company that they had actually already requested First Step Staffing place Jack back at their company as soon as he was well enough to work. Joyfully, Jack was able to return to work at the same placement.

This week he celebrates his third month of steady employment through First Step, and is now eligible to be hired directly by their client company who have already signaled how highly they hold him in esteem. We are currently crossing our fingers with the hopes that Jack will be our second guest connected to direct, permanent employment through our reentry services and our partnership with First Step Staffing.

Click here for more details on last year’s project and our Presbytery’s commitment to elevate education, disrupt the school-to-prison pipeline, and work towards restorative justice. 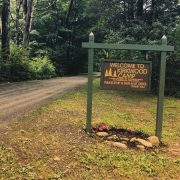 Tweets by @Presby_Phl
The Welcome Church Featured in Article About “Welcome To Work” ...

Letter from Our Moderator
Scroll to top